You are here: Home / News / Classification of gene thermal cycler

Ordinary gene thermal cycler is mainly for simple amplification of the annealing temperature of the target gene. It can be used in scientific research, teaching, clinical medicine, inspection and quarantine and other institutions. 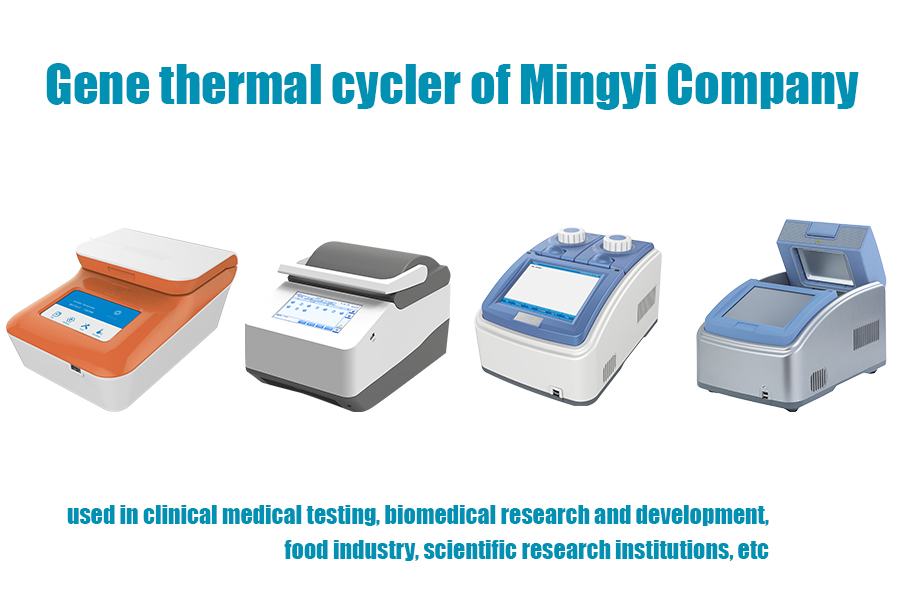 Real-time thermal cycler has single-channel, dual-channel and multi-channel points. When only one type of fluorescent probe is used for labeling, a single channel is used; when there are multiple fluorescent labels, multiple channels are used. A single channel can also detect multi-fluorescence markers and target gene expression products, because only one target gene amplification amount can be detected at a time, and multiple amplifications are required to detect the amount of different target gene fragments. Multi-channel facilitates multiplex PCR and realizes the function of detecting multiple target genes at one time.