You are here: Home / News / Common questions and answers of the PCR machine

Common questions and answers of the PCR machine

Common questions and answers of the PCR machine

*The mRNA concentration is overestimated

*The reaction volume is too large, should not exceed 50μl

2. The amplified product has no band or very shallow band during electrophoresis analysis

*It is recommended to add control RNA to the experiment

*When performing PCR amplification, the content of the reaction product of the first strand in the total reaction system should not exceed 1/10

*It is recommended to use Oligo (dT) or random primers instead of gene-specific primers (GSP) for first-strand synthesis. Due to the secondary structure of the RNA template, such as circular results, it is possible that GSP cannot anneal to the template; or SSII reverse transcriptase cannot effectively extend from this primer.

*The target mRNA contains a strong transcription stop site, you can try the following methods to solve it:

a. Increase the reaction temperature of the first chain to 50°C.

b. Use random hexamers instead of Oligo (dT) for the first chain reaction.

*Due to the different methods of mRNA shearing, the selection of primers will lead to different RT-PCR results.

*Reduce the amount of primers

*When DNase is used to treat RNA samples contaminated with DNA, the oligonucleotide fragments produced will produce non-specific amplification, which will generally appear as a diffuse background. 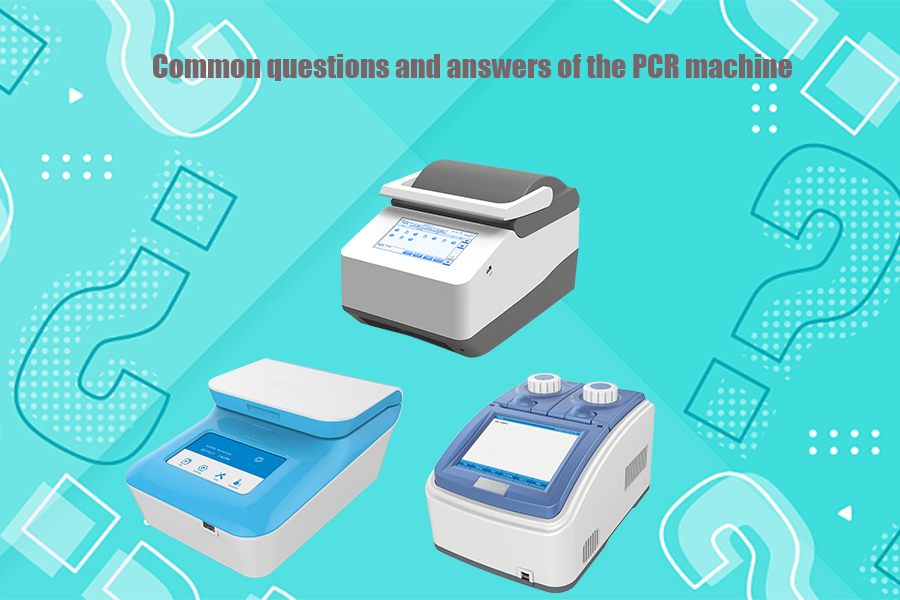 *In most cases, it is caused by non-specific initiation and extension caused by too low annealing temperature

6. In the absence of reverse transcriptase, control RNA to obtain amplification results

*Usually caused by trace amounts of DNA in the control RNA. Because it is impossible to eliminate all DNA templates during in vitro transcription. It is recommended that the first strand cDNA be diluted 1:10, 1:100, 1:1000 times to eliminate the effects of DNA contamination.

*It may be a band of primer dimer

*It is possible that the amount of template is too high and the PCR result produces a high molecular weight DNA jelly. It is recommended to dilute the results of the first strand by at least 100 times before performing a second amplification.

*With higher thermal stability (up to 50°C)

*No inhibition to PCR

9. Why do some people prefer to use SSⅢ instead of ThermoScript?

If ThermoScript is not stored properly, it will cause a rapid decrease in activity, while SSⅢ is more stable.

10. Why use gene-specific primers (GSP)?

11. Under what circumstances need to use RNase H?