You are here: Home / News / The common faults of automatic gradient PCR instrument mainly include the following categories

The primers added in the PCR amplification of the automatic gradient PCR instrument are labeled with isotopes, fluorescein, etc., and the primers and fluorescent probes are used to specifically bind to the template at the same time for amplification. The results of the amplification are connected to the computer analysis and processing system through the real-time acquisition signal of the fluorescence signal acquisition system, and the quantified real-time result output is obtained. Multi-fluorescence markers and target gene expression products can be detected, because only one target gene amplification amount can be detected at a time, and multiple amplifications are required to detect the amount of different target gene fragments. Multi-channel facilitates multiplex PCR and realizes the function of detecting multiple target genes at one time.

The automatic gradient PCR instrument is an instrument that is used in the laboratory with a very high frequency and time, so the failure rate is relatively high. The faults of the thermal cycler mainly include the following categories: 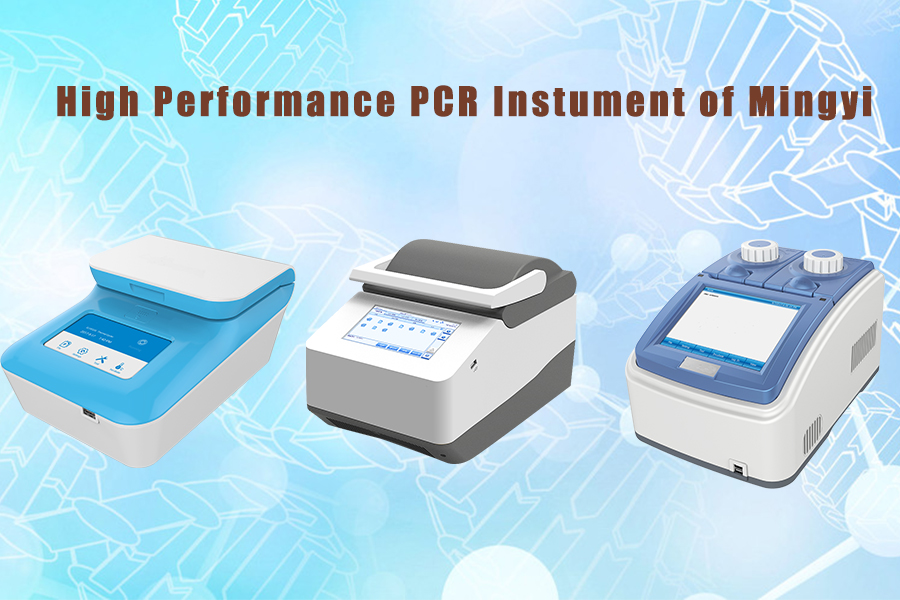 2. The temperature sensor is faulty

There are roughly three types of temperature sensors used in PCR machines, namely thermal resistance type, thermocouple type and semiconductor type. Thermal resistance type and thermocouple type are used more and have a lower failure rate, while semiconductor type has a built-in circuit. The failure rate is high when used in the instrument (of course it has other advantages). Some PCR machines will report sensor failures. In fact, the sensor, sensor-related wiring and sensor signal processing circuit failures are all possible.

The control board is the command center of the PCR instrument, and it is more susceptible to failures caused by external factors, such as excessive dust causing excessive temperature of the control board, excessive humidity causing short circuits, crosstalk (from the power cord), and electromagnetic radiation (Wireless) interference, etc.