You are here: Home / News / Causes of abnormal PCR amplification bands and solutions

When using PCR, the most frequently encountered problem is that there will be differences in amplification. Take this opportunity to discuss with you the reasons and solutions for the out-of-time PCR amplification strips.

The key steps of PCR reaction are ① preparation of template nucleic acid; ② primer quality and specificity; ③ enzyme quality; ④ PCR cycle conditions. Finding the reasons should also be analyzed and researched for the above links.

Enzyme inactivation: It is necessary to replace with a new enzyme, or use both the old and the new enzyme at the same time to analyze whether the enzyme activity is lost or not enough to cause false negatives. It should be noted that sometimes forgot to add Taq enzyme or ethidium bromide. 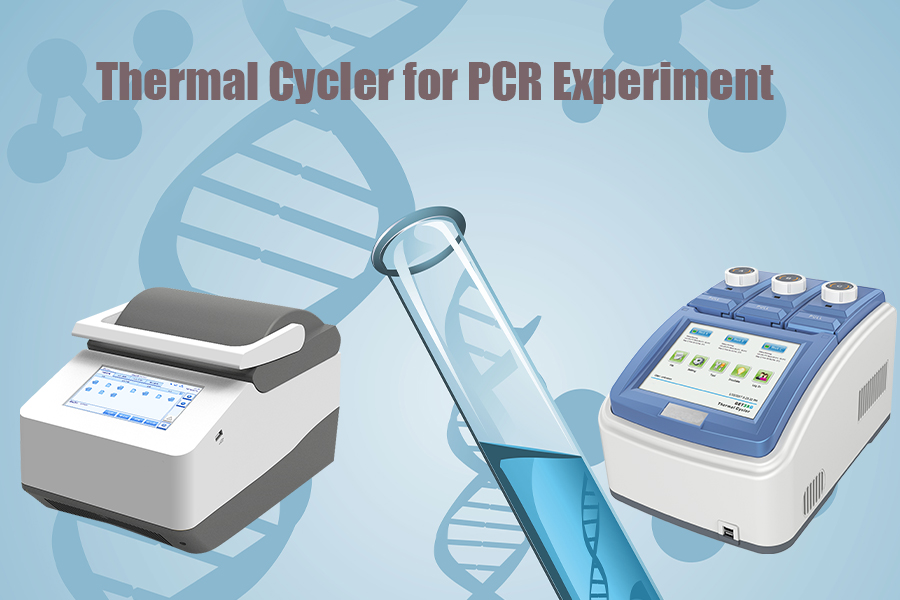 The PCR amplified bands appearing are consistent with the target target sequence bands, and sometimes the bands are more neat and brighter.

Cross-contamination of the target sequence or amplification product: There are two reasons for this type of contamination: one is the cross-contamination of the entire genome or large fragments, leading to false positives. This false positive can be solved by the following method: the operation should be careful and gentle to prevent the target sequence from being sucked into the sample gun or spilled out of the centrifuge tube. Except for enzymes and substances that cannot withstand high temperatures, all reagents or equipment should be autoclaved. All centrifuge tubes and sample injection tips should be used once. When necessary, the reaction tube and reagents are irradiated with ultraviolet rays before adding the specimens to destroy the existing nucleic acids. The second is the contamination of small fragments of nucleic acid in the air. These small fragments are shorter than the target sequence but have a certain degree of homology. It can be spliced to each other, and after complementing the primers, PCR products can be amplified, which can lead to false positives. Nested PCR can be used to reduce or eliminate them.

The bands appearing after PCR amplification are inconsistent with the expected size, large or small, or both specific amplified bands and non-specific amplified bands appear at the same time. The reasons for the appearance of non-specific bands are as follows: First, the primer and the target sequence are not completely complementary, or the primer polymerizes to form a dimer. The second is that the Mg2+ ion concentration is too high, the annealing temperature is too low, and the number of PCR cycles is too high. The second is the quality and quantity of enzymes. Often, enzymes from some sources are prone to non-specific bands while enzymes from another source do not. Too many enzymes sometimes cause non-specific amplification. The countermeasures are: redesign the primers when necessary. Reduce the amount of enzyme or switch to another source of enzyme. Reduce the amount of primers, increase the amount of template appropriately, and reduce the number of cycles. Properly increase the annealing temperature or use the two-temperature point method (93°C denaturation, 65°C annealing and extension).